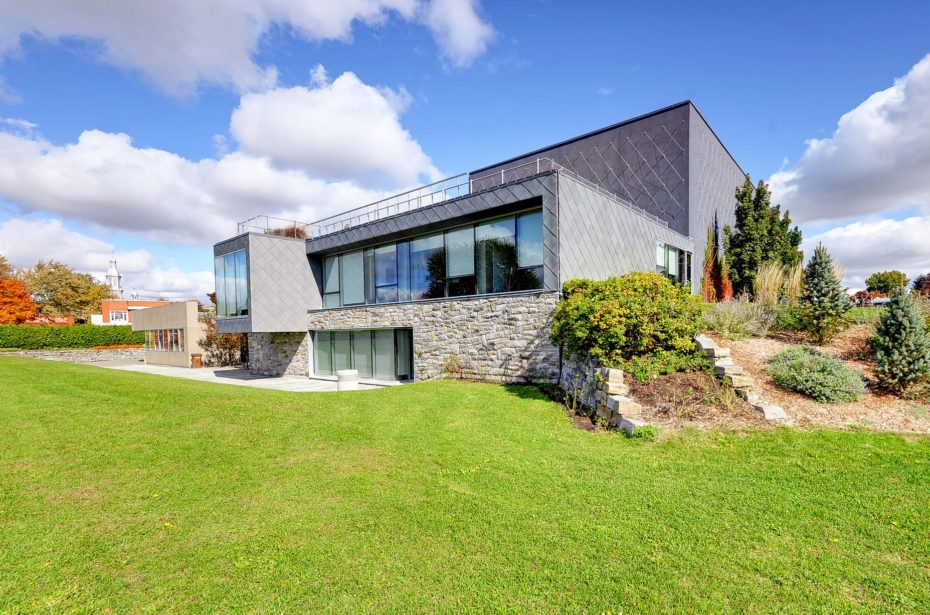 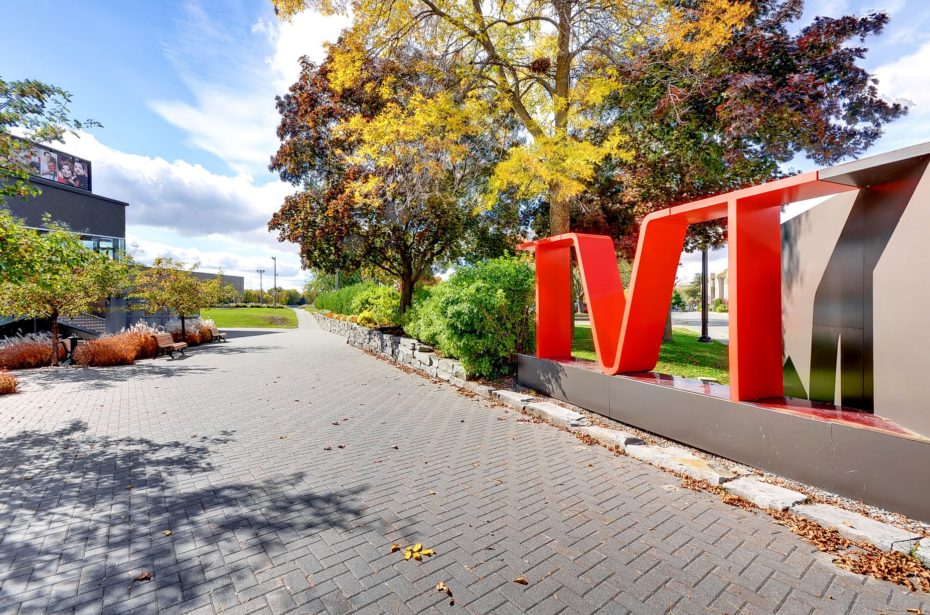 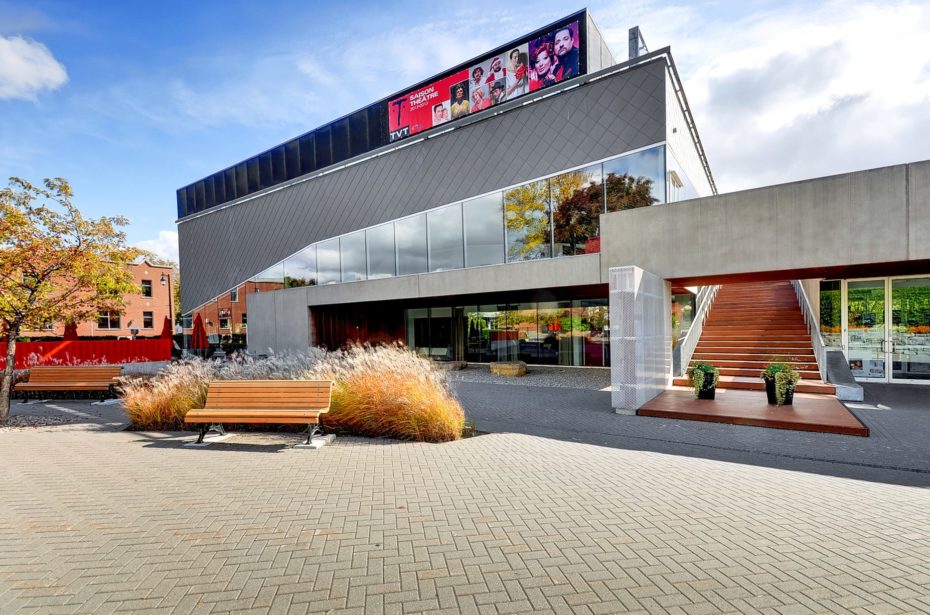 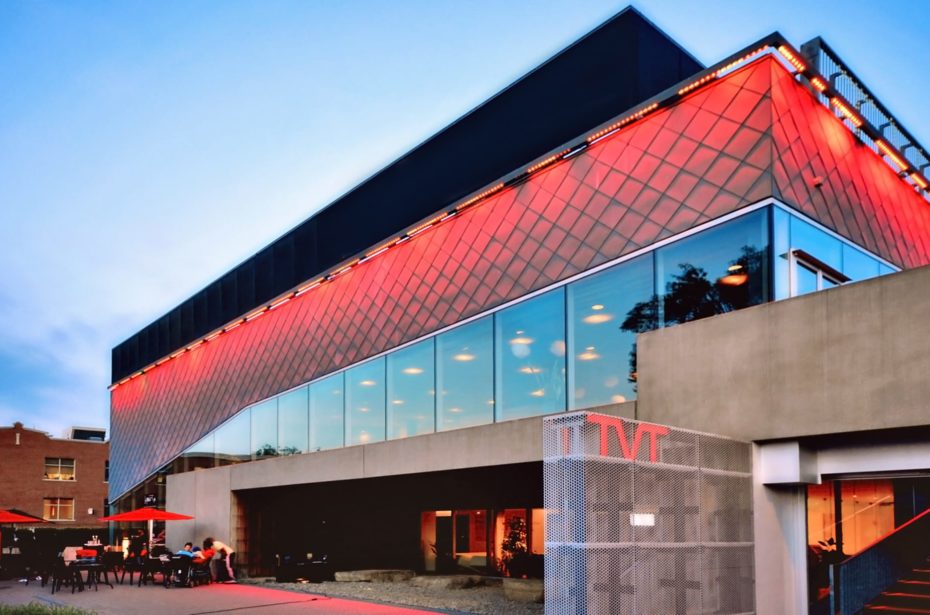 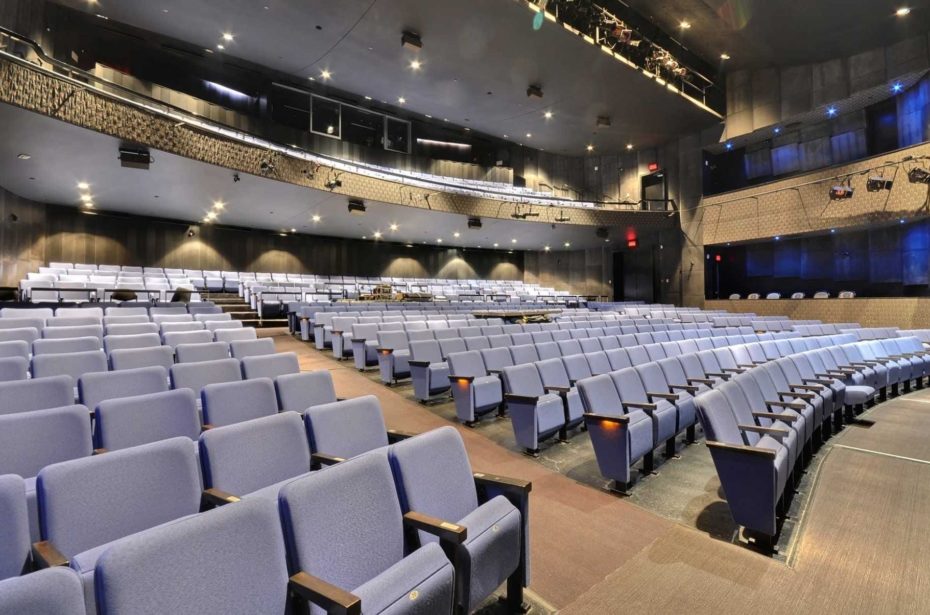 Théâtre du Vieux-Terrebonne, also known as TVT, is one of the most important multidisciplinary broadcasters in the province of Quebec. For more than 30 years, this well-known auditorium has been offering high quality artistic programs, showcasing renowned and trending artists through plays, comedy, music and other categories. Since 2002, TVT has become an important actor for summer theater, this year, TVT presents Pierre, Jean, Jacques, a French adaptation of Tom, Dick and Harry, written by Ray and Michael Cooney

Located in the heart of the historical Old Terrebonne, Théâtre du Vieux-Terrebonne is the host of a total of 350 shows during the year, with something to please every audience. TVT sold in 2015 a record number of 36,156 tickets for one show: Le combat des chefs. That year, the play made the list of the top 25 shows with the most attendance, as mentioned by the Observatoire de la culture et des communications du Québec (OCCQ).
TVT’s guest service excellence and professionalism enabled the theater to earn four Félix awards as part of the ADISQ Gala in 1994, 1999, 2004 and 2009 in the Broadcaster of the year category. The TTV also won awards as show venue of the year in 1992, 2012, 2013, 2014 and 2016.